What will bicycles look like in 100 years? That is a tough question. All we can do is wonder how the bicycle, as we know it today, will change in the future.

According to Cycling Weekly, over 200 years ago the first bicycle was produced. The first bicycle that was produced was a very simple vehicle getting you from a to b with the aid of your own legs.
Bicycles have looked pretty much the same for many years. However, the readers from Cycling Weekly predicts that bicycles will change significantly from the bicycles we know today.

The readers from Cycling Weekly predicts that the technology in our bicycles will evovle much like our smartphones and cars. The technology would probably imply of phone chargers, radars, puncture proof wheels – basically a “super-bike”.

Perhaps, in the future, we can talk to our bicycle like we talk to Siri on our iPhone. 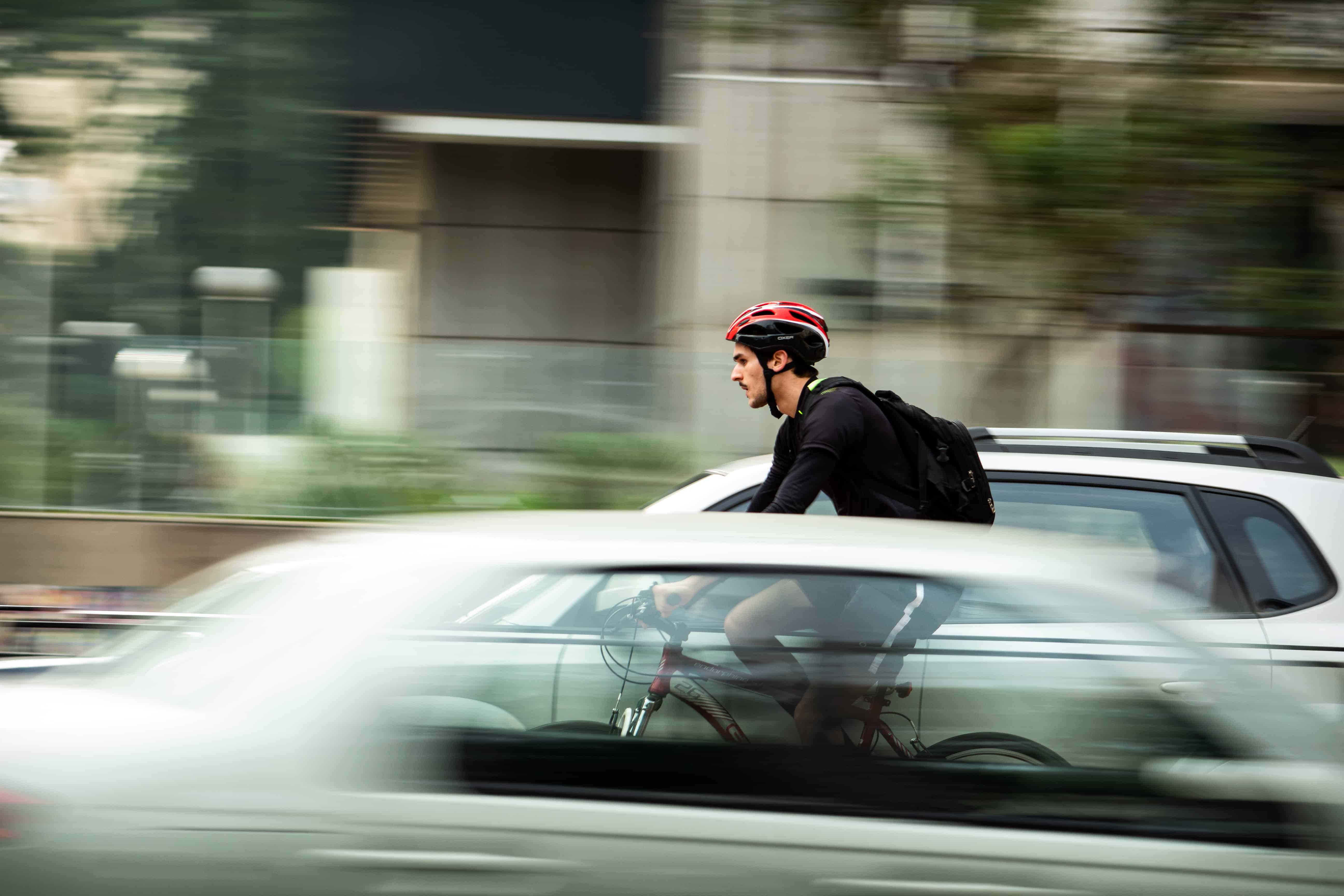 5 Ways to an Easier Commute
Parking: Expectations vs. Reality
Our Experience With The Cycle Show 2018
Get Rid of Scrathes and Dents Once and For All
Why Copenhagen Is One of the Best Bicycle Capitals in the World

Back to articles
← Previous article Next article →